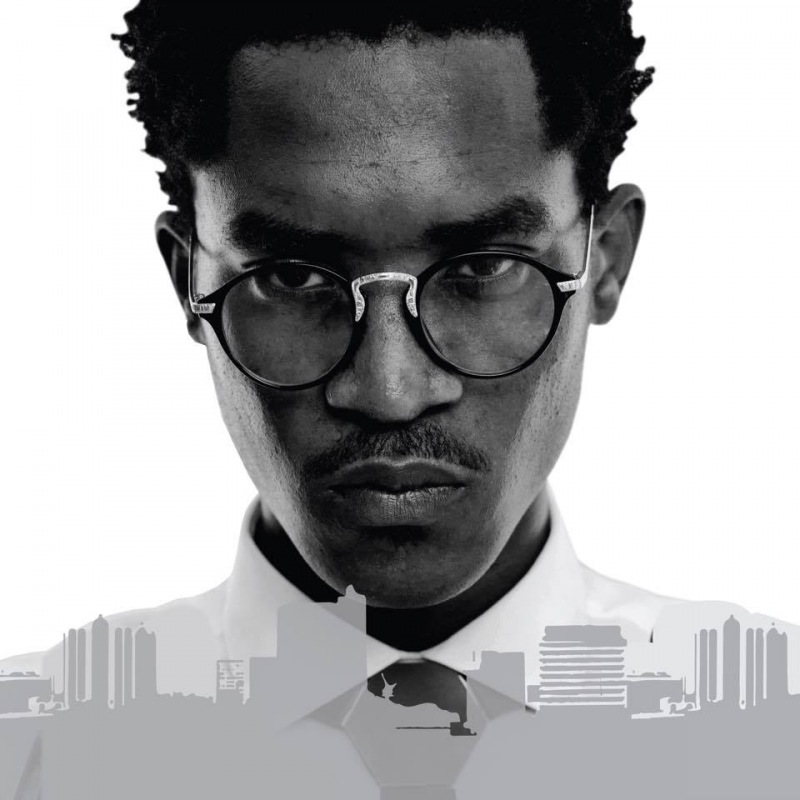 Dancehall singer A Pass has postponed the release of his sophomore album.

The singer who had earlier announced that he would be releasing his another music album this year has now pushed it to 2018.

The singer’s upcoming album will be titled “African Yayo”.  Speaking about his upcoming album previously, the “Tuli Kubigere” hitmaker noted that it will make history in the local industry.

“I have been in studio finishing my next album called African Yayo,” he said. “It’s been something I wanted to do for a long time — an album that is not just songs but history. Something magical and amazing for the fans.”