TANZANIA: Vanessa Mdee Has Announced The Release Date Of Her Album 'Money Mondays' 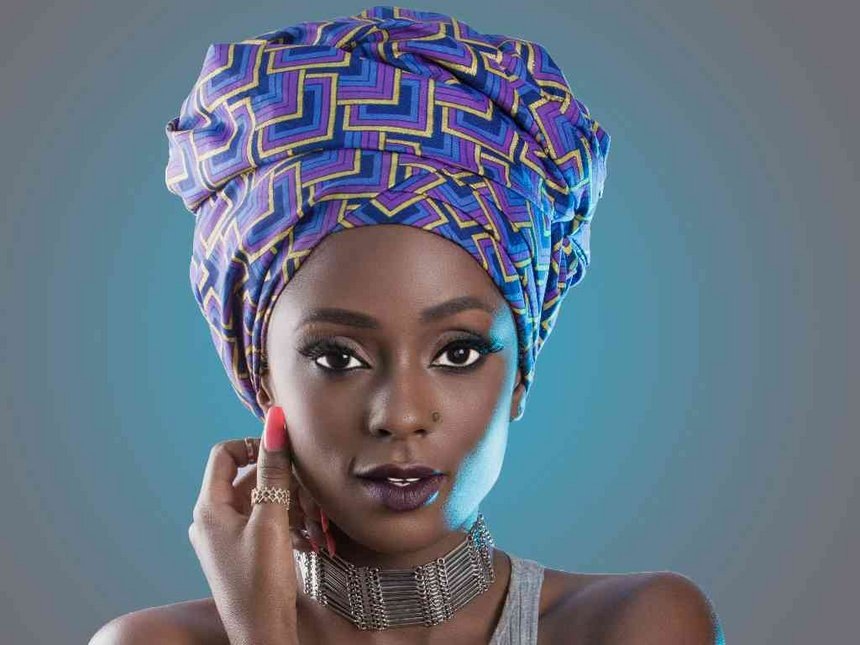 Vanessa Mdee has announced the release date of her first album, Money Mondays. Vee has said that the long awaited album will be released on 20th December.

The singer has said that she has decided to release the album on December as a present to her beloved fans.

"We've been talking about an album for a longtime and personally I was perfecting. I wanted to do something big. I did not want to do just an album, I wanted to do the best album", Vanessa said.