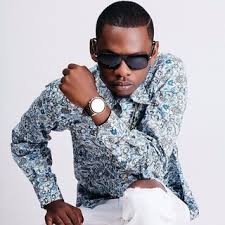 Tanzanian RnB singer Ben Pol has left for Paris,France to attend an event organised by MAUA Association where he will be announced as the ambassador for the association.
The singer said the event which will be happening on 18th of this month, he will be officially introduced as one of the ambassador of the organization.
"Maya Association (MAUA) is an organization registered and formed in France to help children and youth on health matters in order for them to realize their dreams #feelinggood #feelingloved #godbless",he said.
The event will be attended by people from the diaspora, leaders and other distinguished guests from France and outside country