TANZANIA: Barakah Da Prince Gives A Reason That Made Him Leave RockStar4000 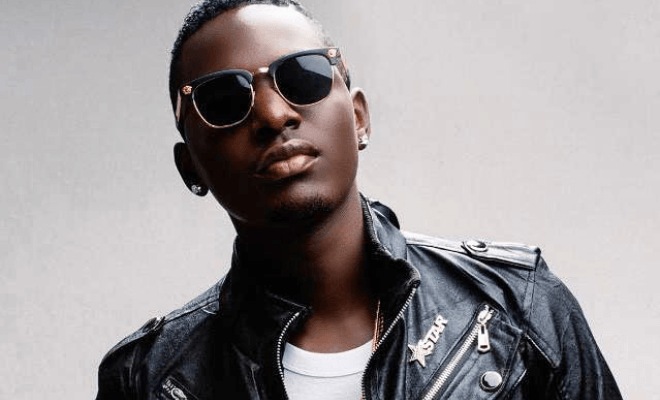 'Sometimes' hit maker, Barakah Da Prince has given a reason that made him leave the music label, RockStar4000. He is currently working all alone after leaving the label while managing his own music label.

In an interview with The Playlist show of Times FM, Barakah has mentioned that the main reason why he opted to leave is that he was not allowed to release his songs in time. This was likely to result to his fans forgetting about him.

"I'm a big artist and I have many fans, when it comes to an issue of releasing my projects, it becomes too slow. I'm not happy about it. I have over 50 songs. If I could be releasing 2 per year, my numbers will go down...", Barakah said.