TANZANIA: "My Contract Period With The Industry Is Over" - Rosa Ree 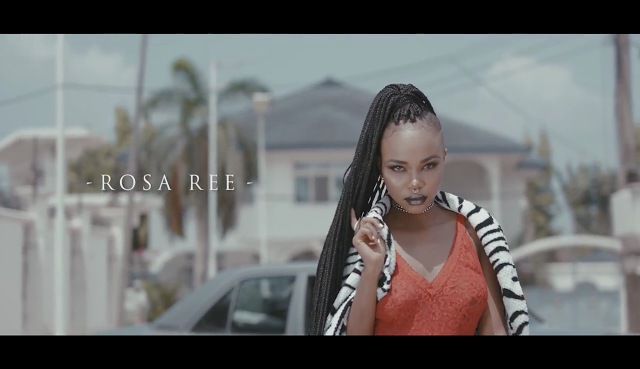 Tanzanian rap music queen, Rosa Ree has made it clear that ,she is no longer managed by The Industry, a music label owned by Nahreel.

Rosa Ree who has made a niche for herself in the music industry in Tanzania after she discovered her style of music, made several hits including 'Up In The Air' and currently she is topping charts with her new single 'DOW'.

Sometimes back there were reports that the Rosa had parted ways with her music label, The Industry and now finally Rosa Ree has said it all that made her quit;

"Sincerely speaking, my contract period with The Industry is over, I have not left the label for another...", she said.