TANZANIA: "My Family, My Inspiration" - Aslay 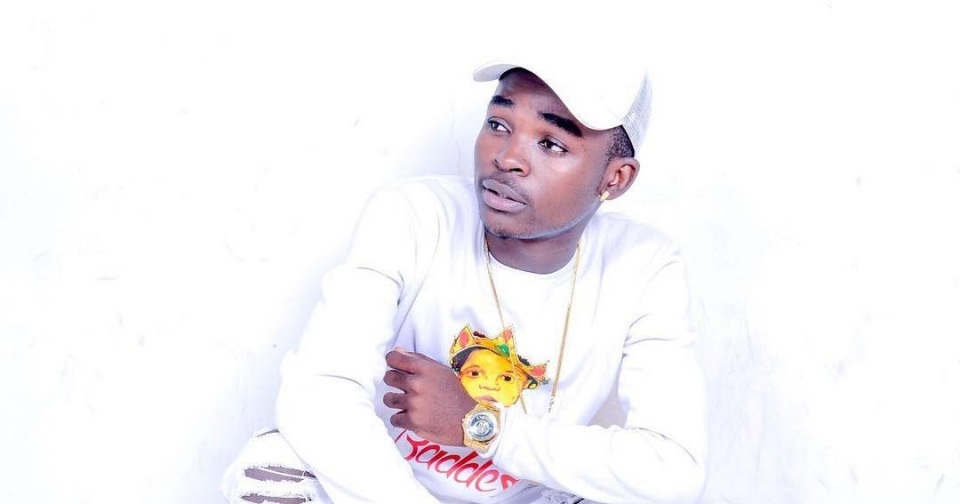 Tanzanian singer, Aslay has said that his family has been inspiring him in his music career as they are behind him in every step he makes.

The 'Natamba' hit-maker in an interview with XXL Show of Clouds FM, said that all artists doing music with a reason behind it will make good music.

He added that he is trying his best to do good music because his family is behind him and also because of his talent.