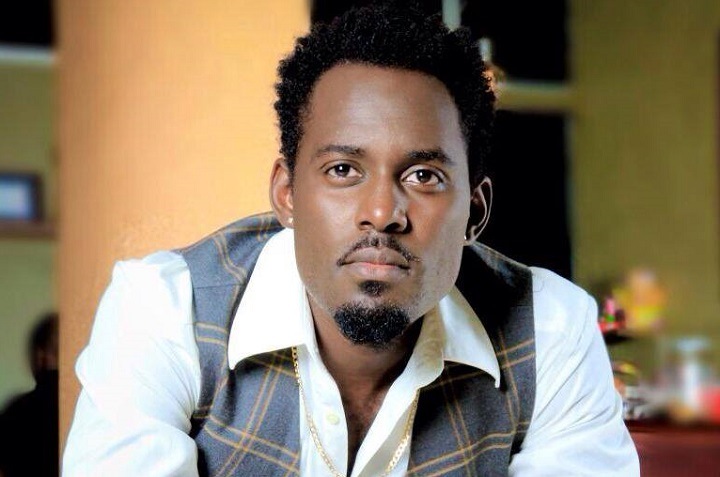 The Mwooyo music crooner who has been working on the new album for sometime, has finally unveiled the album cover artwork.

According to the singer, the new album will hit music stores this October. “It is about to be on your phone. I am very excited and I can't wait for you to hear the album.” He noted.

The singer boasts of other music albums like, “Mwooyo”, “The Book of Kirya”, and “Misubbaawa”.

Check out the album cover artwork below;