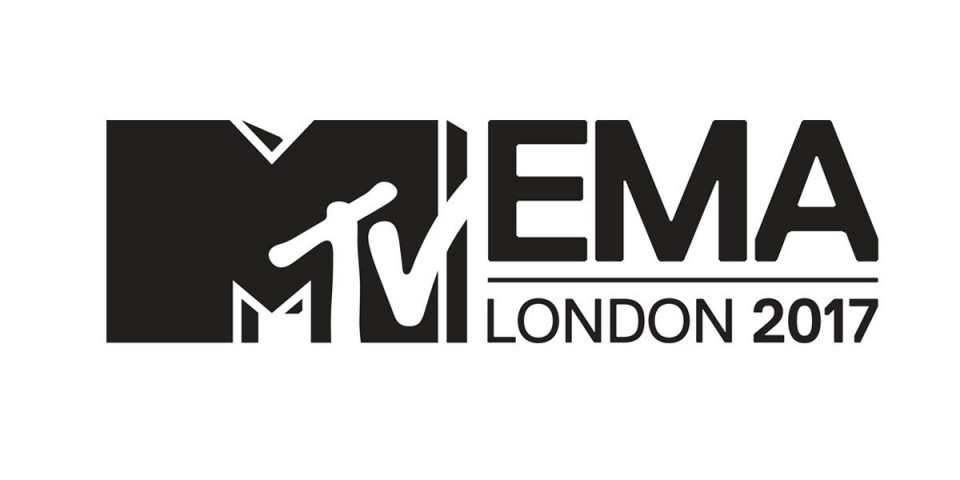 The MTV Europe Music Awards(MTV EMA) nominees have been announced and and the awards are scheduled to be in November, 12. African artists from Nigeria, South Africa, Angola and Kenya have been listed to compete in the awards.

African artists who will be contesting for the Best African Act 2017 Award will be Davido and Wizkid from Nigeria, Nasty C and Babes Wodumo from South Africa, Nyanshiski from Kenya and C4 Pedro from Angola. Their popularity and how their music is doing in Africa and the world made them to get the platform to be considered among the artists in the MTV European Music Awards 2017.

The 2016 Best African Act went to Alikiba from Tanzania.