TANZANIA: "There's No Market For Music Albums, But We Have No Option" - Ben Pol 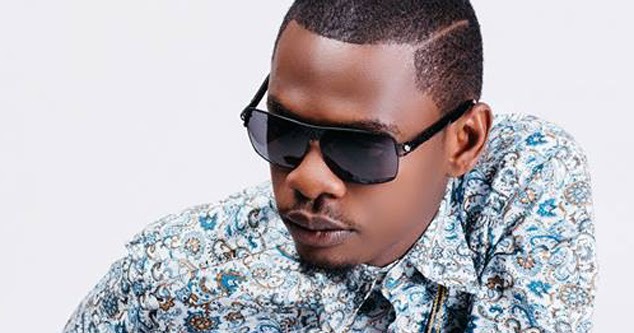 Tanzanian RnB singer, Ben Pol has released his new album, 'THE BEST OF  BEN POL". The album has 15 songs featuring African superstars; the likes of Mr.Eazi from Ghana, Chidnma from Nigeria, Darassa, Linah and Rama Dee.

Ben Pol in an interview with The Playlist Show of Times FM said;

"The market for music albums from Bongo artist has gone down and sales aren't very good but still artists have decided to release their new albums. It is true there are no sales...but what will we do? We don't have any options."

Ben Pol has asked his fans for support and he added that they should be ready to buy an album, even after they have listened to the songs on radio.