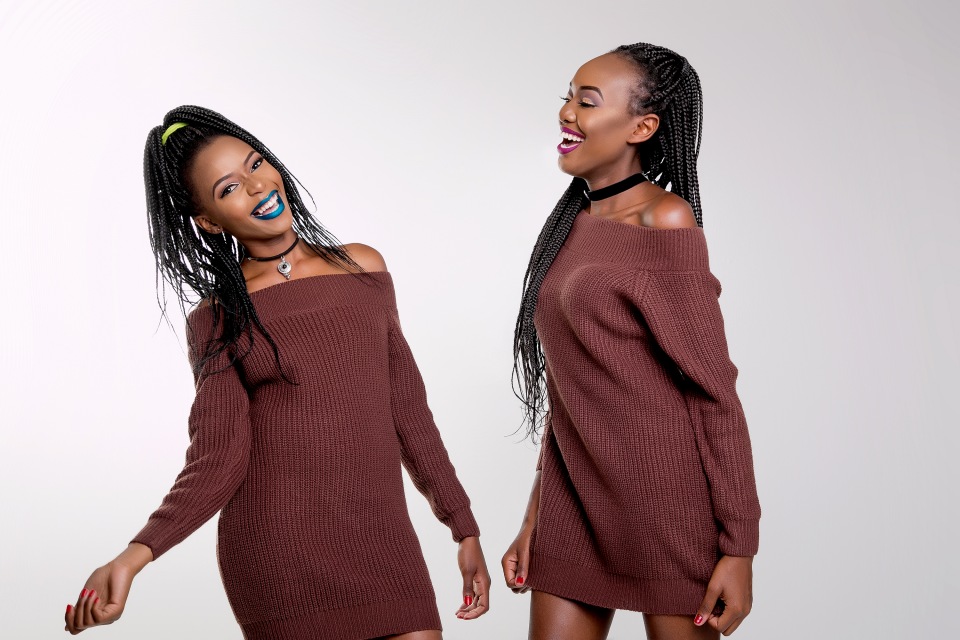 Fast rising East African music acts: The Band BeCa (Kenya) and Bill Nass (Tanzania) make their debut on Coke Studio Africa – 2017, this year. They will all be featuring on the show’s Big Break Segment, which gives the chance to fast rising, up and coming, artists to collaborate with industry greats. The highly acclaimed show has premiered in more than 30 countries across Africa and will broadcast till Dec, 2017.

The Kenyan girl duo The Band BeCa is the hottest girl pairing in Kenya’s music industry at the moment. On Coke Studio they will be collaborating with heavyweights on the African hip hop front: AKA (South Africa) and Olamide (Nigeria) and will be produced by acclaimed pop music producer: Sketchy Bongo (South Africa). Speaking at their unveiling at a Coke Studio press conference held at the Sarova Stanley Nairobi, Carol of The Band BeCa said, “It’s really overwhelming for upcoming artists like us to be on a big platform like Coke Studio. We feel like it is an appreciation of our hard work and also our team,” adding on their anticipated collabo, “I had never thought of ever doing a collabo with AKA so this is big for us!” Becky of The Band BeCa revealed: “Our dream was to become the Coke Studio Africa backup vocalists but now we are here and so thankful. We have learnt so much from them. They gave us feedback on our songwriting and how to put in that work so we are working towards that to get to their level.” 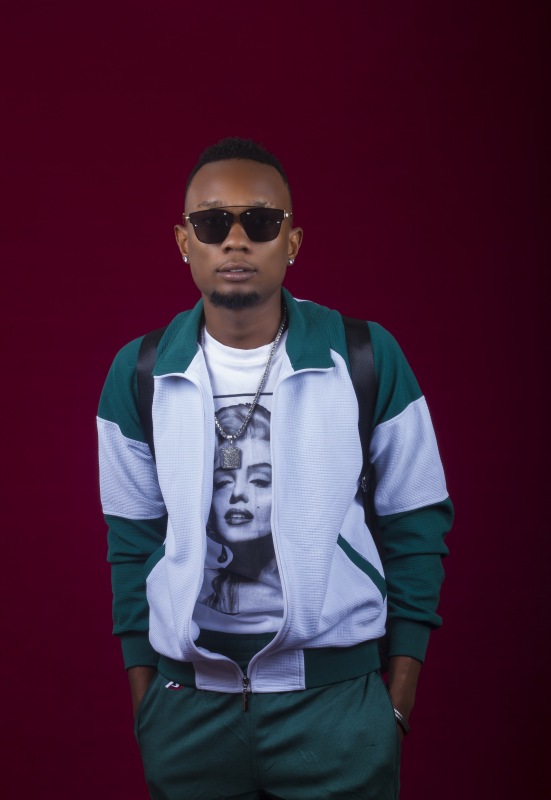 On the other hand, Young Tanzanian hip hop legend Bill Nass known for his hits “Raha”, “Mazoea”and “Ligi Ndogo” will be performing alongside Uganda’s dancehall queen Sheebah Karungi Ethiopia’s Asgegnew Ashko and produced by Malawian-born music producer from South Africa: Gemini Major. Speaking on his debut in Nairobi during the show’s recording, Bill Nass said: “I feel blessed to be on show, it is good feedback that my talent and hard work is now been recognized,” adding, “Working with Asgegnew and Sheebah is a really good mash up since we are from different cultures and places in Africa and that’s why I love the show because the whole idea and level of production.”