TANZANIA: "I Will Drop My Fourth Album 'Run Town' This Friday" - Chege 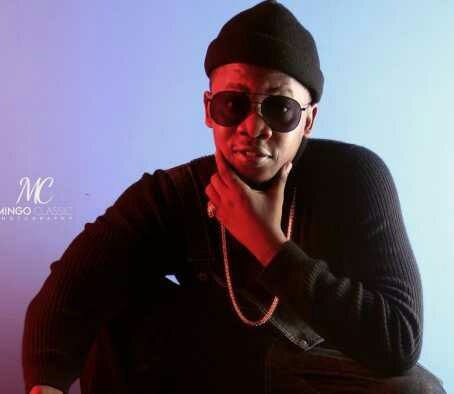 Tanzanian singer, Chege has said that he will be releasing his ten song album on Friday, 15th, 2017.

Chege who is doing so well with his new song 'Run Town' has told Daladala Beat show of Magic FM that on Friday this week, he will release his fourth album officially.

"On Friday I will be dropping  my album, 'Run Town'. This will be my fourth album in my music career. For now we are setting up where to get and download the album", he said.

Just recently in an interview, Chege said that rapper Chid Benz will be among the artists to be featured in the album.Other artists will be from Nigeria, South Africa and other African countries.