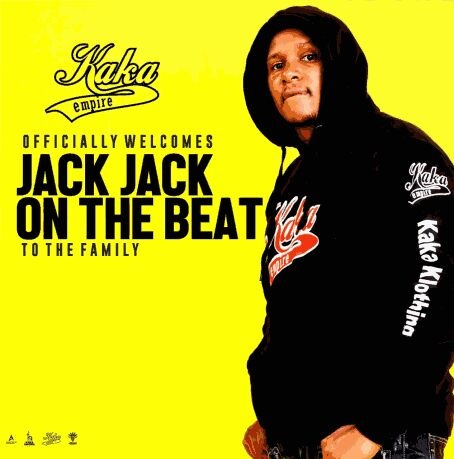 Kenya's currently best music label, Kaka Empire, which is managed and owned by rapper King Kaka has signed one of the best music producers in the country, Jack Jack on The Beat.

Just several days ago after they launched their new music studio, the music label has successfuly made him to be their official music producer.

Jack has off-late been behind major hits including Tippy Toe, Bazokizo, Sema Ng'we and many more.