TANZANIA: "Our Video Directors Are The Best In Africa" - Bill Nass 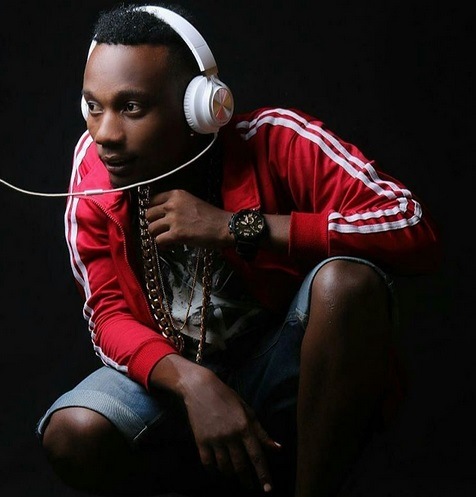 Tanzanian rapper, Bill Nass has appreciated the work of Bongo video directors and rated them as the best in Africa.

The rapper who is topping charts with his latest track 'Sina Jambo' which he shot the video in South Africa but used a Tanzanian director said that most of the artists have opted not to travel outside Tanzania to shoot a video.

"There are some environmental conditions which made me shoot the video in South, but still our video directors are shooting the best videos in Africa", he added.