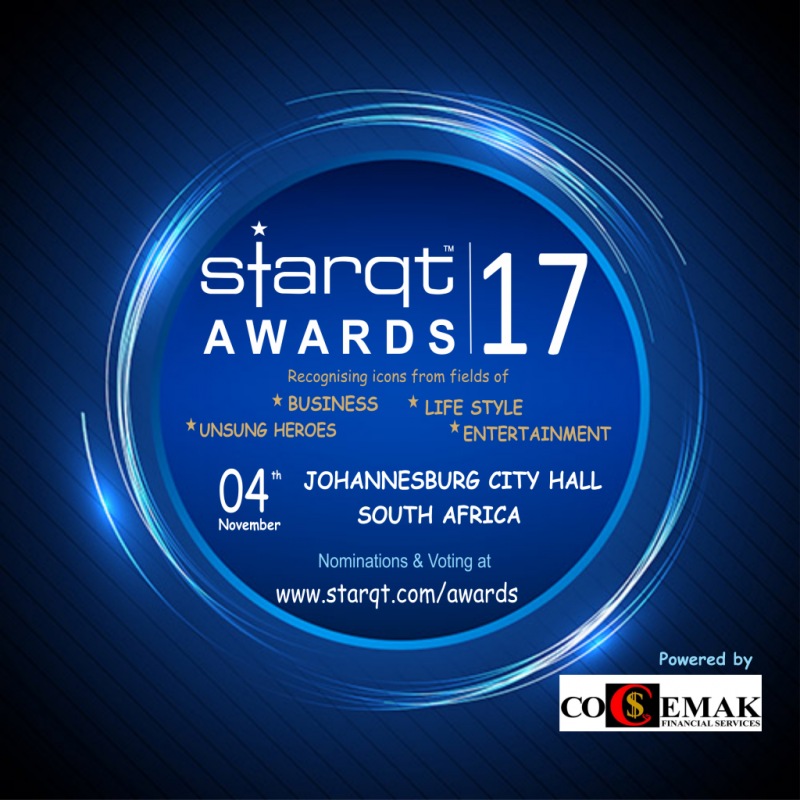 The Big talent CEO Eddy Musuuza Kenzo is set to headline the 4th annual Starqt Awards that will be held on the 4th of November n2017 at Johannesburg City Hall in South Africa.

The awards that aim at recognizing and appreciating icons from various fields that is business, lifestyle, and unsung heroes so as to create unity and reward ground breakers that impact on their societies with a drive that push others to better heights hence achieving their goals will go down in South Africa this year with the nominations already having been done and voting is underway.

The annual awards will be hosted by our own television personality Sheilah Gashumba and presented by radio icon King Wesley and the international award winner Eddy Kenzo is blessed to be the main act performer in Johannesburg, South Africa.