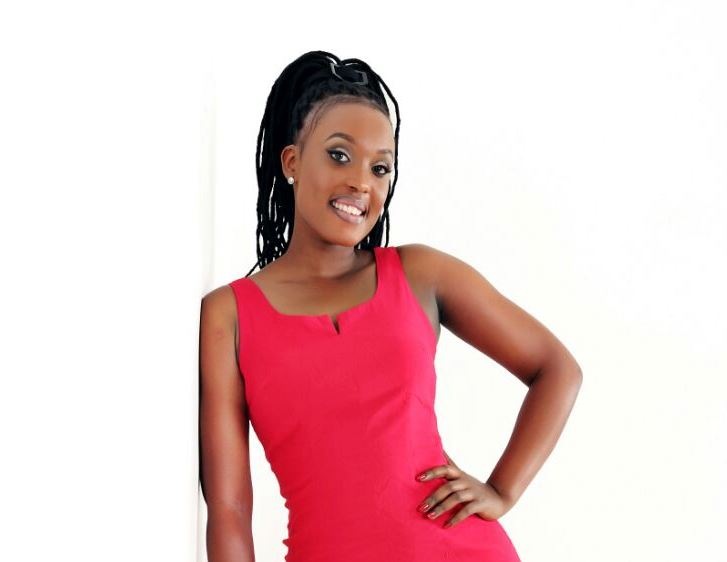 Local musician, Esther Nabattanzi has finally discovered herself. Since she happened onto the music scene she has been dabbling through various music genres, but she has finally settled for soul and RnB. Esther has also changed her image. She now casts herself as the typical African artiste and this is evident in her new pictures where she sports Kitenges and long natural hair.

Esther is launching the new image with a new song release, Sweet Love and with this freshness, she is hopeful her career will finally take off.

“I want be the artiste who crosses borders. The type who sells local culture to the outside world and this I believe will be achieved with my new brand,” she told us.

She added that: “I have made many mistakes like I released a dancehall song previously, Tubaale but that wasn’t really who I am. I am a soul artiste. I sing for the heart. Tubaale did not actually work for me giving me the realization that I needed to return to the drawing board.”

Esther is responsible for songs like Gwenafunye, which thrust her into our faces.