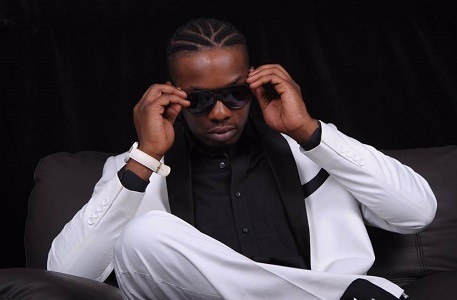 News reaching us indicates that GNL Zamba has landed a juicy deal with Coke Studio Africa.

We have learnt that the luga-flow rapper will be one of the hosts of the Coke Studio Radio Hour, a  radio music show borne from the television music show Coke Studio Africa that airs on top radio stations across Africa.

GNL has expressed excitement about the deal, noting; “We are back for another season of coke studio radio Hour!!! This time with 18 more countries broadcasting across AFRICA !!!!! I will be your host.”

He will host the show alongside several stars from across the continent.