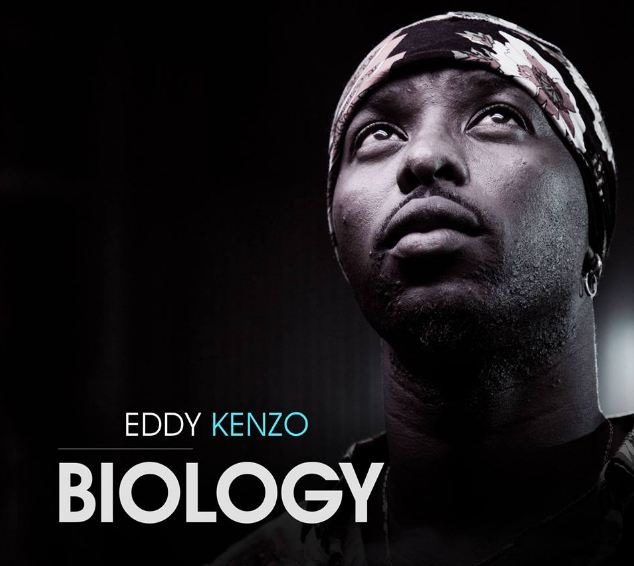 Uganda’s “Sitya Loss” and “Jubilation” hit maker Eddy Kenzo just released his new album BIOLOGY during his ongoing European tour. Right before he set off on tour, the BET award-winner was in Nairobi to collaborate with Ghanaian artist and music producer Bisa Kdei, celebrated for hits such as “Mansa” and “Life” featuring Patoranking. The two have already worked on music collaborations produced by top South African music producer DJ Maphorisa. Their songs will feature on the upcoming show, set to premiere across over 30 African countries from September this year.

While still on tour, an ecstatic Eddy Kenzo has talked about his new album and return to Coke Studio Africa this year: “I am so happy to finally present my fans with ‘BIOLOGY’ – it’s by far my most detailed work of art and the best album to come out of Uganda. It’s a great moment and also perfect timing for me to return to Coke Studio 2017! I feel the blessings,” adding, “We had a good time with Bisa Kdei and you best be assured that this year on the show my collabos will be bigger, better and badder!”

While Bisa Kdei will be making his debut on the show this year, this will be Eddy Kenzo’s second time on the show and second pairing with a Ghanaian act. Last season he was collaborating the Star Gal: Efya and the two produced the original song “Too Much” produced by Kenya’s DJ Madtraxx. Since his Coke Studio stint last year, Eddy has gone on to collaborate with Coke Studio Africa season 4 artist Bahati in the song “Barua Kwa Mama.”