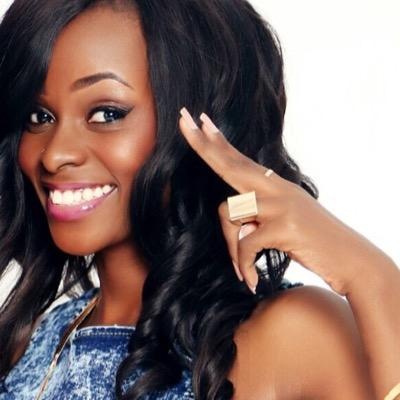 Weeks after being named best African actress at the BEFFTAs, the petite star has now won the best actress award in the Rolda WebFest awards in Colombia. Lukoma had been nominated  for her appearance in a short film dubbed “Time Irreversible” which highlights how the AIDS scourge is affecting the youth.

She has expressed excitement about gong. “Congratulations to me. It’s another one. Representing my Uganda
Wululu.” She posted online.

Rolda Web Fest is an international festival of Web Series held in Roldanillo, Colombia that seeks to recognise high artistic level projects that have been created or showcased on the internet.