Politics & Music: How Musicians Are Reaping It Big In Political Campaigns 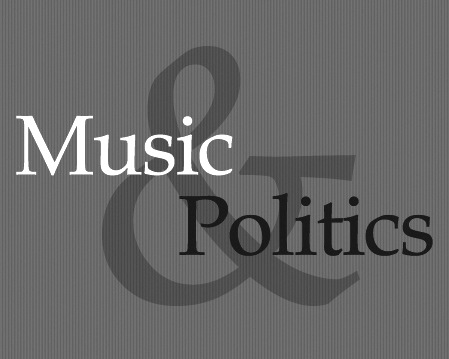 In a year that political campaigns and hunt for votes is being witnessed, the country is indeed in an election period. With many people aspiring for various elective seats, it is now becoming a norm whenever you see large caravans everywhere with loud speakers.

Musicians have not been left behind either. Big money is seen been spent on celebrities in the quest to target the youth vote cast. The notion magic has been that artistes have a dire fan base, and can either swing votes to the advantage or disadvantage of the politicians.

For an average MCA and Women Representative position hiring a musician to perform, he is set to part with a mere Kshs. 100,000, and it goes all the way to the presidential where he is set to pay the musician a cool Kshs. 1 million. Nevertheless, this also comes with endorsements, where the artistes become brand ambassadors to the political party bigwigs. Some of these songs are even turned into anthems for their benefits to woo more voters on board.