KENYA: Another Musician From Tanzania Moves To Kenya, After Mr. Nice 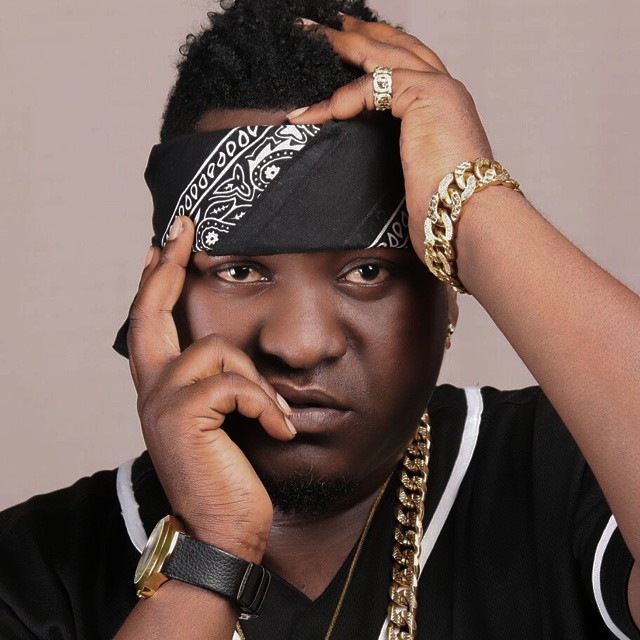 It's been a hot house for most celebrities in Tanzania after President Maghufuli declared war on drugs. From the likes of Diamond, Wema Sepetu, Vanessa Mdee and many others sermoned by the President to being put in jail. It's been a hot seat but singer Matonya of “Vaileti” song was not in the list.

So what is making musician Matonya want to move to Kenya? I’m also wondering why the once vibrant singer with hit song “Vaileti” which became East Africa’s national anthem sweeping towns, clubs, homes with unique, smooth voice and new bongo beat would disappear when his star was raising high and the future looked so bright.

But slowly and step by step he was no where to be seen nor to be heard. That’s how he vanished from the music industry. We yearned to hear him sing another hit but it was not so.

Quietly he went, but he is back not with a hit song but quietly moved to Kenya about three months ago and he is in no hurry back to Tanzania. He claims to be working on a project but rumours has it that he has decided to move to Kenya because of drugs related issues running away from Tanzanian authorities.

He was a guest at Mzazi Willy M. Tuva's Mambo Mseto East Africa radio show on Citizen Radio where he put it clear on drugs accusations.
“I haven’t run away from Tanzania because of that,” said Matonya who most Kenyans fell in love with his hit Vaileti.
Source: msanii.com
Get Mdundo android app
Mr Nice (Grandpa Records) profile & music