NEW MUSIC: Shuka by Janet Otieno | When You Call On God, He is Always There to Listen Unto Your Cry 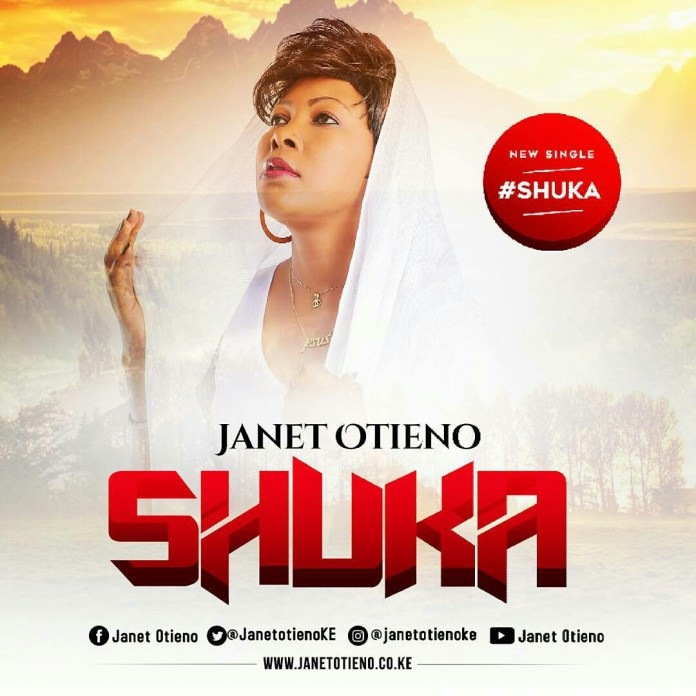 Keeping the flame burning as she inspires and preaches the gospel through music, the super talented Janet Otieno has made a return just after a brief pause musically.

Ranked one of the biggest names in the Kenyan gospel industry, award winning gospel singer and minister Janet Otieno has unveiled visuals to her latest hit single dubbed “Shuka”.

“Shuka” a Swahili word that translates to come down, is done by the Mastola Music.

Janet who just bagged a nomination in this year’s Sauti Awards, said “When you call on God, He is always there to listen unto your cry. I am so exited about this new song. I know it will bless and uplift souls.”

Directed by super talented Kenyan videographer Tiger, the video is available for your eyes to see below and can be downloaded for free on Mdundo here Shuka – Janet Otieno (Audio)