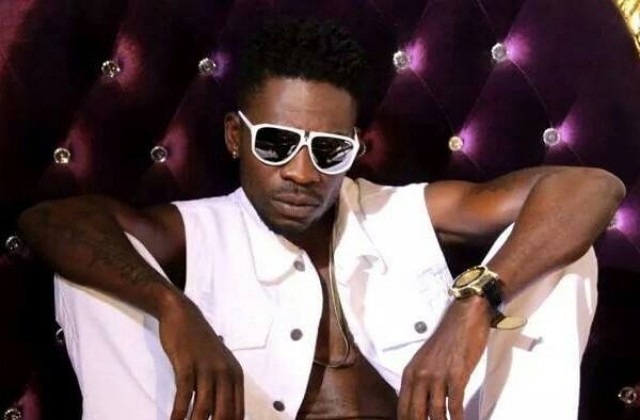 Musician Bobi Wine, real name Robert Kyagulanyi Ssentamu, drew thousands of supporters to his final rally on Tuesday even when he had earlier been blocked by police.

The “Bikwase Kyagulanyi” singer was arrested as he addressed his supporters in Kasangati on Tuesday morning and briefly detained at Kira police station.

Speaking about the standoff between Bobi Wine and police that led to his temporary arrest, the Electoral Commission said that he was campaigning in a non gazetted area. “Kasangati has a health centre, a court and detention facility and therefore can not hold any campaigns,” the EC chairperson noted.

Following talks with the police, Bobi was asked to hold his final rally in Gayaza where his supporters still turned up in droves. He extended appreciation to the supporters for standing with him and encouraged them to do the same on polling day.

“I am forever grateful for all our supporters who have been, and continue to be part of this journey. Many thanks to all who have supported us in any way.” He said.

Bobi, who is standing on an independent ticket, will go against FDC’s Apollo Kantinti and NRM’s Sitenda Sebalu among others in a by-election that will be held on Thursday, June 29.

Here are some photos from his final rally.