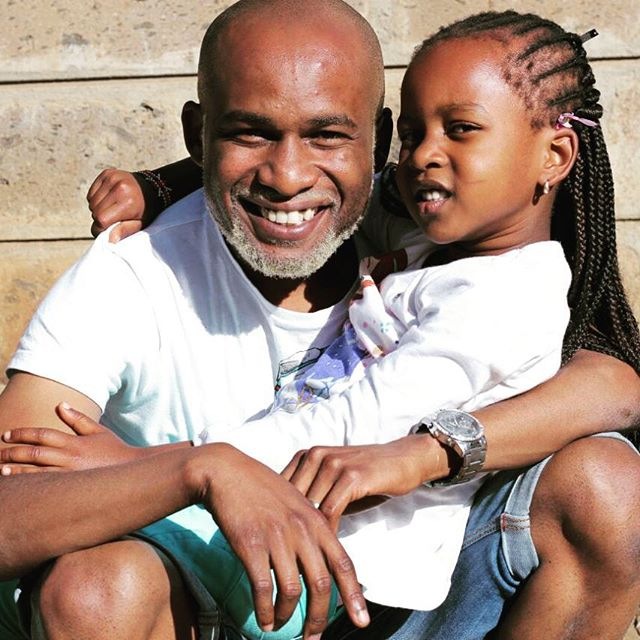 Gospel Musician Collins Majale popularly known as Collo has opened up about being a father. Collo rose to fame when he was in the Kleptomaniacs group with Nyashinski and Robba.

After announcing his marriage to his wife Phoebe, Collo was blessed with a firstborn child called Tawala, who is now all grown up.

In an interview with Parents magazine Collo says Tawala’s birth changed him tremendously.

”Being a father means a lot being a father is being the priest of a home  and the head of  a home . Family is home , family is where it all begins. Kuzaliwa kwa Tawala ulitoa ujinga. Waking up everyday is one of the grand moments of being a dad. ”

He acknowledges his wife as his number one fan even when he was still doing secular music. Tawala however loves the gospel music her famous dad sings.

Collo also reveals  that he is not trying to leave a legacy but to minister and live his purpose according to the bible that he refers to as his manual.