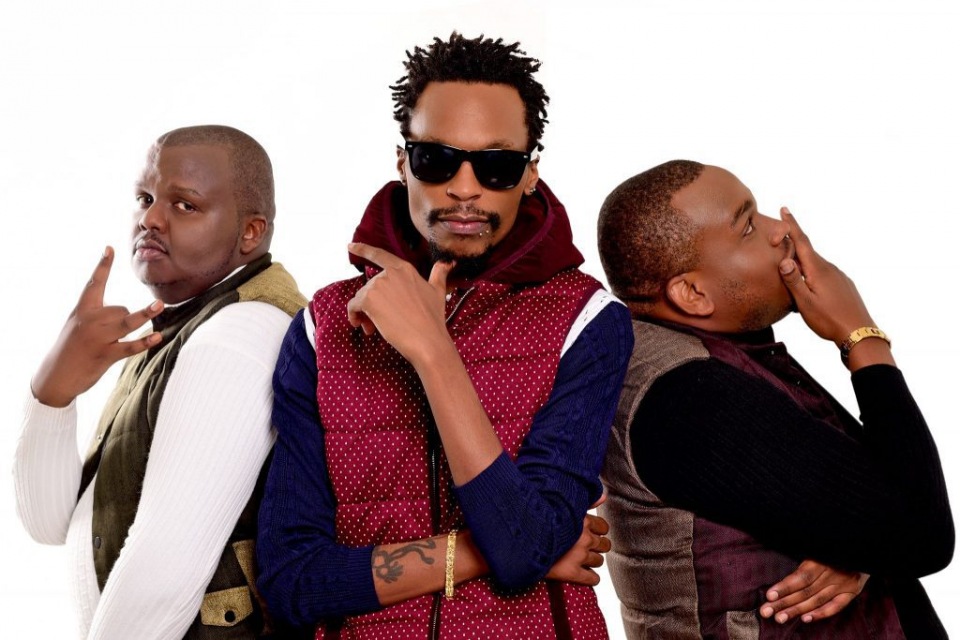 The three East African emcees are the top Hip Hop artists with the incredible trio, The Kansoul, taking the top spot with their hit song Bablas.

Currently with multiple songs each on Mdundo Hip Hop charts, the Hip Hop stars The Kansoul, Khaligraph and Darassa are undoubtedly the most listened to in East Africa right now.

The Kansoul’s Bablas and No woman No Party are the trio’s most listened to Hip Hop jams at the moment. The Kansoul which is made up of Mejja, Madtraxx and Kidkora are still evidently major industry players who are actually here to stay. Apart from being the talk of the town in Nairobi, the trio is also doing really well in Uganda as seen on the top 20 Hip Hop artists chart in the country.

“We love our fans and we are trying our best to make them proud,” says Madtraxx in a statement. “Our fans should know that the Bablas remix is coming very soon and we can’t wait for their response.

Khaligraph’s top hits Toa Tint, Mazishi and Micasa Sucasa featuring rapper Cashy are also among the top 10 Hip Hop songs on Mdundo. Toa Tint leaped to be top hit after talks went round about Khaligraph’s bleaching allegations. Khaligraph, known for his slogan #RespectTheOGs is about to drop a brand new album too and who knows, he might soon take the number one spot for months. 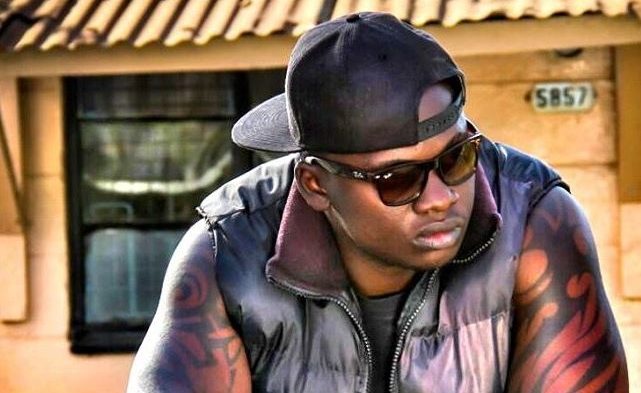 Besides The Kansoul and Khaligraph, Tanzania’s Darassa has had his own share of his three top hits Hasara Roho, Weka Ngoma and his greatest collabo of all times Muziki featuring Ben Pol. The Tanzanian star has maintained his position in the top 10 weekly chart since last year after releasing Muziki and he has impressively maintained his overall number one position on mdundo.com for weeks now. 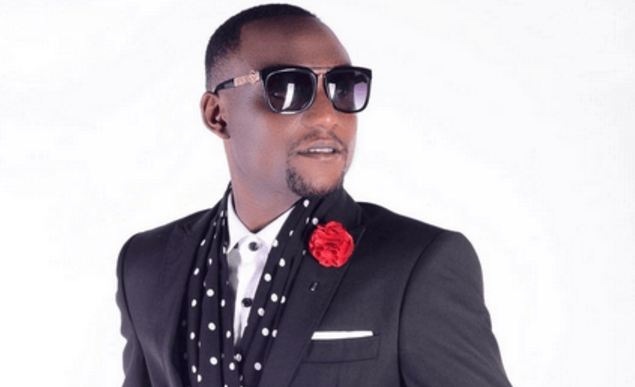 To top up the ten-song Hip hop chart is Kaka Empire’s femcee Femi One with Tippy Toe collabo with Kristoff and Kenya’s upcoming talent Rhymaholic with his jam Give Me Some Air.

“Mdundo charts measure artist activity specifically through metrics of music consumption which is determined by the number of searches and downloads,” Mdundo Head of Music & Operations, Wanjiku Koinange says. “The more often the artist releases his or her music and considering the fact that the music is relevant, the better the chances of being at the top,” Wanjiku explains.

With the new release Yap Yap from King Kaka and the upcoming Bablas Remix from the Kansoul, it'll be interesting to see who takes the top spot in the coming weeks.