KENYA: Sarah Njoki Finishes Off at 7th place at Britain’s Got Talent 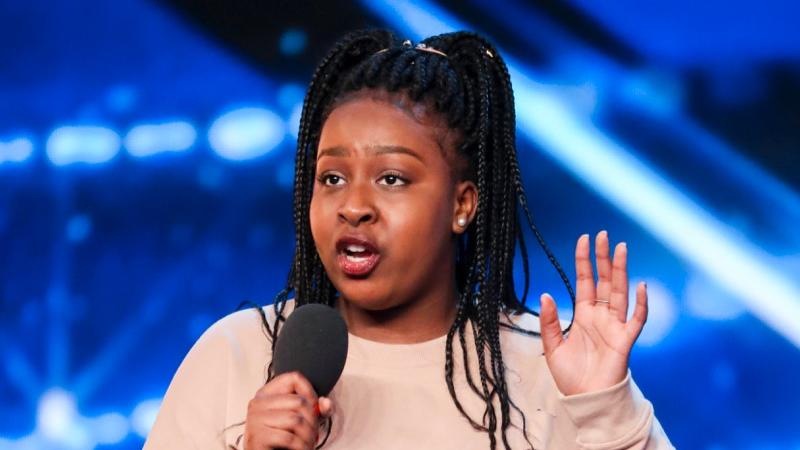 She blew us all away when she auditioned for the show Britain’s Got Talent show a few weeks ago. And now it has just emerged that Sarah Njoki Ikumu emerged 7th in the concluded series.

The teen took to the stage with her unprecedented version of Jennifer Hudson’s And I am Telling You from the musical Dreamgirls.

Her rendition wowed both the judges and the audience who gave her a standing ovation. Sarah received the first golden buzzer from Simon Cowell in the 2017 auditions.

The performance that landed her 7th place was a cover of Rise Up. Simon Cowell commended her and said that she was bound to have a massive career.

Ikumu has definitely made us all proud, she will blow up for sure, we are just waiting for that time!