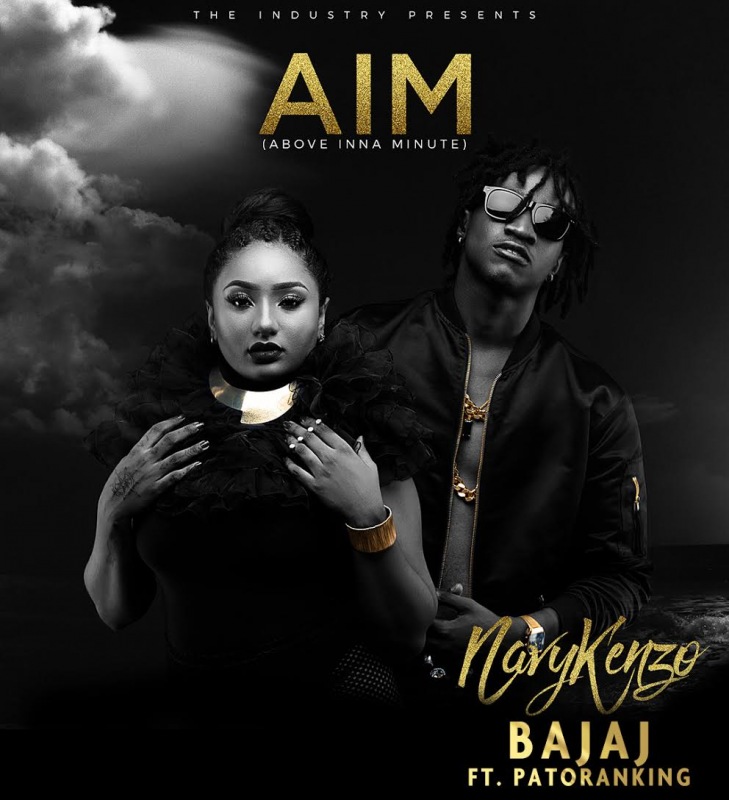 Just six months after releasing their debut album "AIM", Navy Kenzo has released another music video for their Patoranking-assisted catchy afro pop song “Bajaj” which is the third from their album.

The song is very inciting and the video will exhilarate you with the way Director Justin Campos used his eye of storytelling.

The message is what arouses one's curiosity, it is spotlighted that women shouldn’t be treated like Bajaj. As matter of fact “Bajaj” is a prominent motorized tricycle in East Africa used a public transport and the song points that a woman shouldn't treated like bajaj because usually whenever one hops off a bajaj he or she never remembers the plate number or drivers name, and that’s when the value of bajaj goes down.

The “Bajaj" music video premiere will proceed with a sneak peek on their NavyKenzoVEVO channel.

According to Navy Kenzo, “Success is not built by power but mind and hard work”, apparently they are cooking up some new projects as much as they worked hard to come up with their distinctive recipe. Stay tuned.

Watch the video for BAJAJ here: