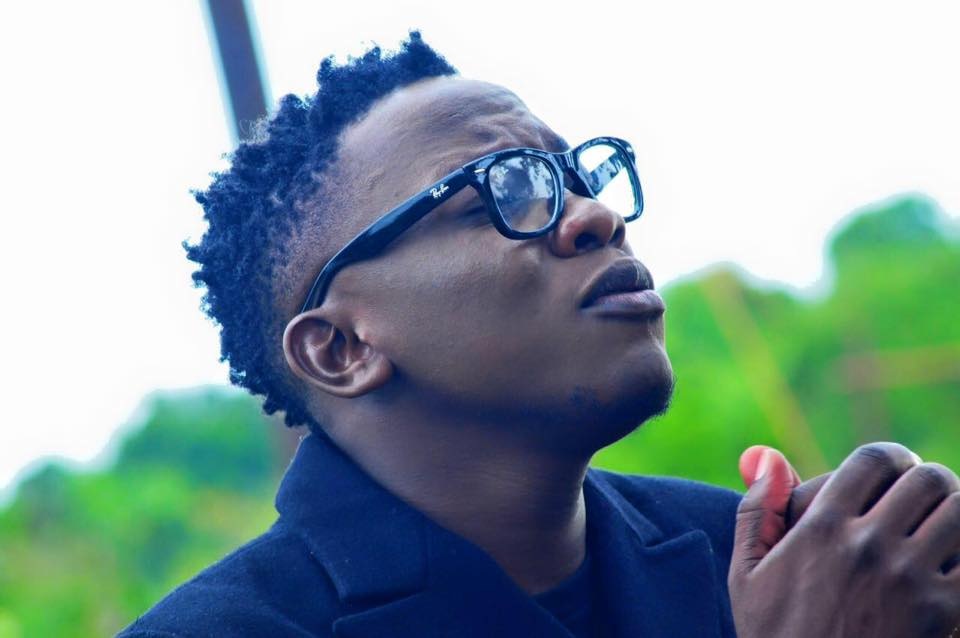 The Black Man himself Geo Steady released his new African touch audio for his song just last month and having received a short airplay, he is now ready to drop its video.

African Baibe Audio was produced by Dr Fizol and mastered by Daawo and ofcourse lyrics written by Geo Steady himself. And now the video has been shot by Montage Filmz.

This new song by Geo Steady portrays out a man in love trying to express his feelings for the beautiful traditional girl that captured his mind.