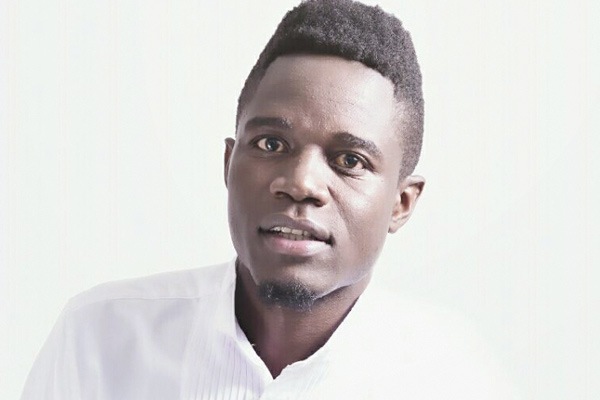 Having started his music journey a couple of years ago, Madini Classic has been quite a sensation. His previous project was when he did a cover for Kwetu by bongo’s Rayvanny, which saw him applauded by Diamond Platinumz.

In his new jam Tawire, he sings about a girl who broke his heart.

Alka Productions’ JR did the audio, with Johnson Kyalo directing the video. The jam is a sing-along Swa R&B (the Kenyan version of Bongo fleva).

The mastering of the track did justice to his powerful vocals. The creativity and colour employed in the video, makes it easy on the eye, with the beautiful video vixen likely to make ‘team mafisi’ salivate once they press play.

The jam goes with a 6.5/10 rating, a massive improvement by the lad who has the potential to become one of the very finest, 254 has ever produced.