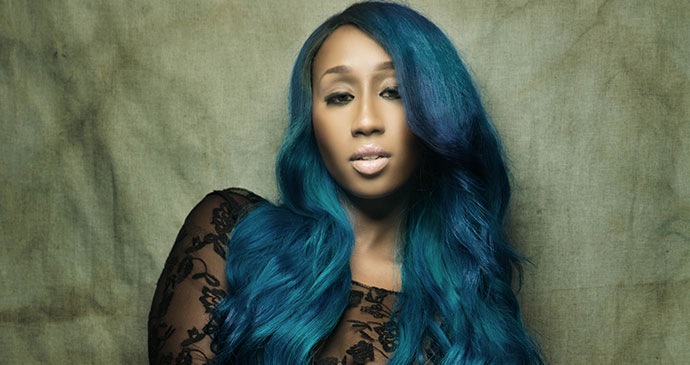 The voices of the two blend perfectly on the song 'Fade Away' due to the fact that Donald often does R&B music.

Victoria Kimani doesn’t forget where she comes from and even mentions her city ‘254’. Her fashion sense is way off the chain too as per the video. Kimani has managed to woo fans from the west and south due to her looks and sweet vocals.