TANZANIA: Linex Talks About His Silence In Music 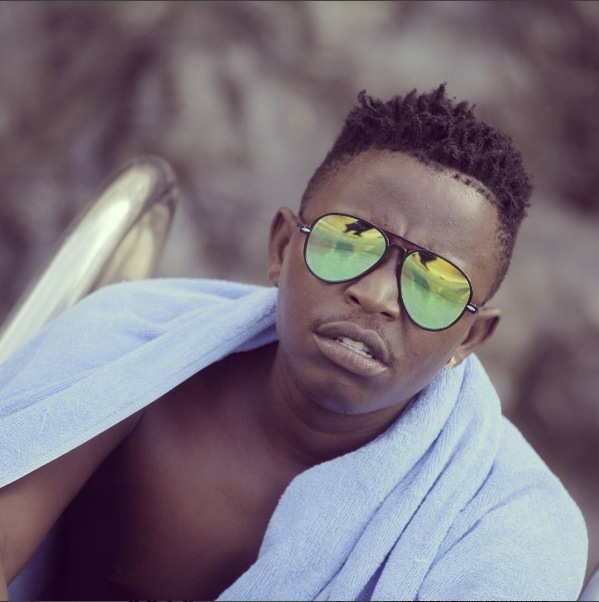 Linex has said that his silence in music is because he wanted to give himself a break as he's done a lot for seven years without any rest.

However, Linex added that inspite of him being in a break, nobody can stop him from doing music or can take his space in the music game as he does his own type of music.

"So I can come back to do music at any time, I would not say I will stay for long and not releasing a song, it’s because there were things I was
to do and I didn't did it, so it was a break for me. I have done my work for seven years, of which I have not stayed at home for even a day", Linex told Twenzetu show.

"And so I have gave myself a break, this is the fourth month, I have stayed at home, and I have done a project, and so at any time I will release something big", he added.