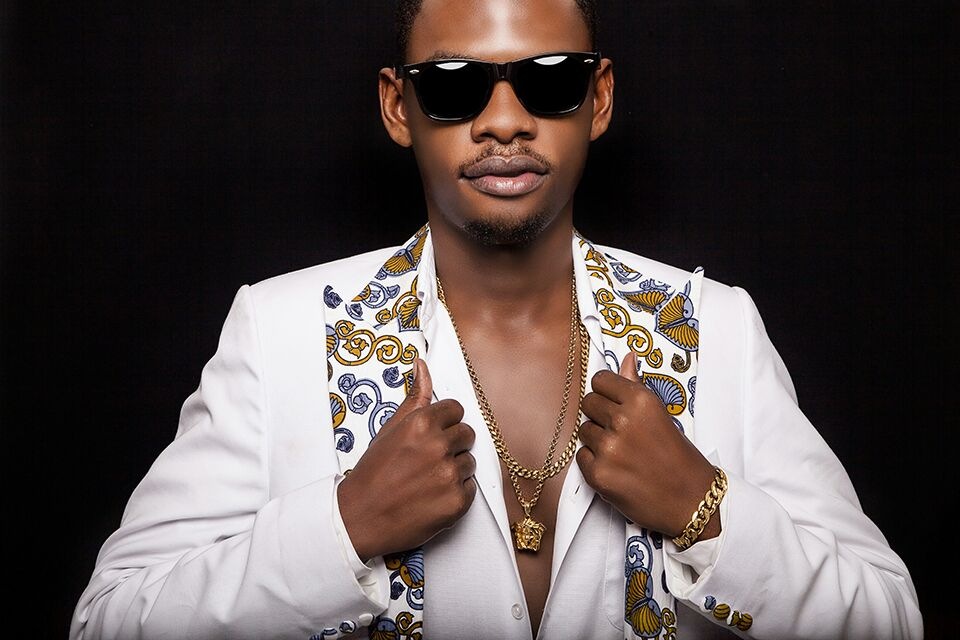 Tanzanian RnB singer, Ben Pol has just talked about his nude photos which made rounds on social media. The photos made many of his fans to ask themselves very many questions on why the singer did that.

The singer has posted a video on Instagram showing him still nude with a caption below it saying, "Usi-judge kitabu kama hujakisoma ndani".

However, the photos which brought a lot of debate on the internet early this week shows that there is a new song for Ben Pol named 'Mateka' featuring rapper Darassa.

The song has been produced by Teddy Hotter, the one who did 'Phone' his previous song.