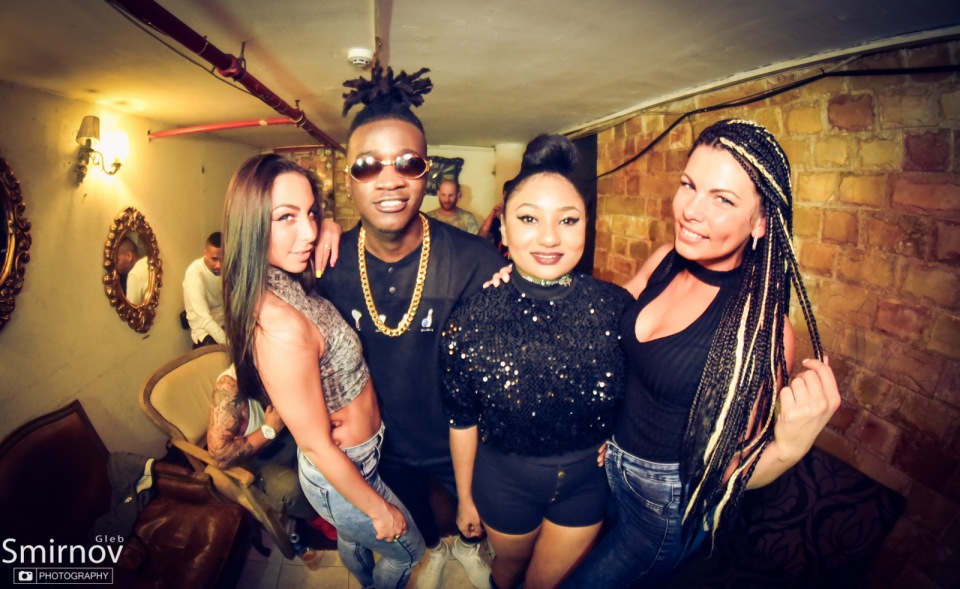 An awarding winning Afro pop/dance music duo “Navy Kenzo” from Tanzania comprised of recording artists Nahreel and Aika perfomed in three cities of Israel from 13th – 17th April 2017. The duo did hit 4 stages consecutively from the mesmerizing cities of Israel “Tel Aviv”, “Rehuvot” and “Haifa”. They made their appearance at “Club Barbie” and “Club Coplex” from Telaviv also they perfomed in “Club Duet” from Rehovot city and “Club Colosseum” from Haifa. 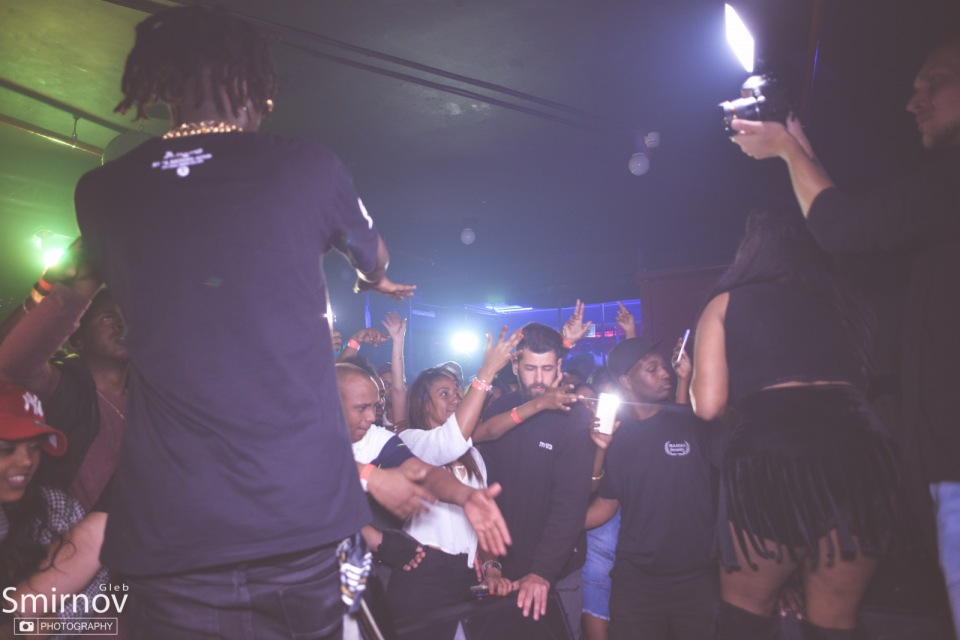 Navy kenzo have established themselves as “the best group” of Tanzania. Their incredible music taste, upbeat attitude and energy combine to make them one of the most sought after performers in the business today.

Currently touring with their blossom AIM (Above Inna Minute) projects such as:

Navy Kenzo also covers concerts with such music projects as their “Kamatia”, “Game”, “chelewa”, “Viza, ft Young D” and so many more. 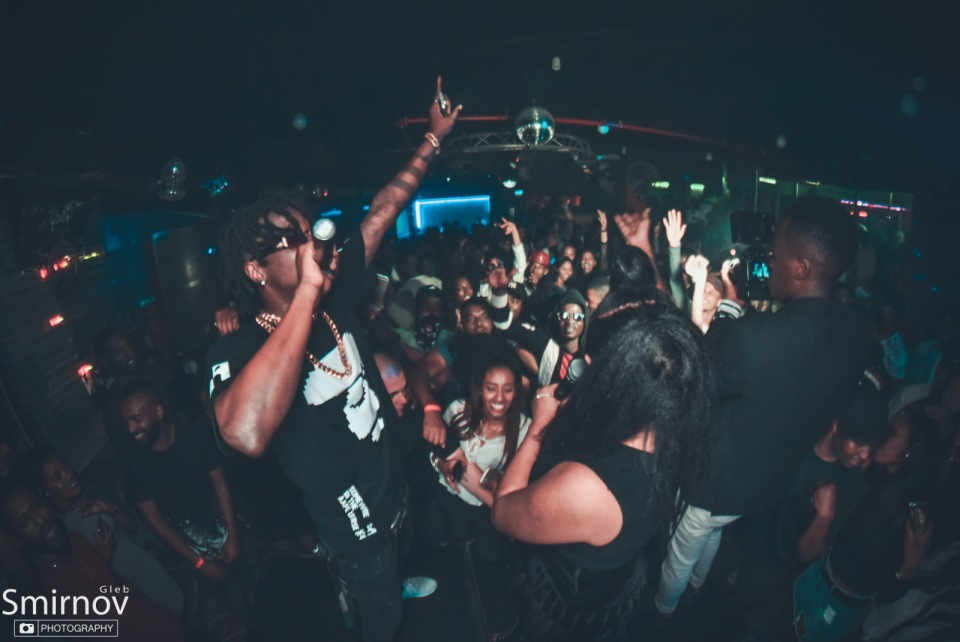