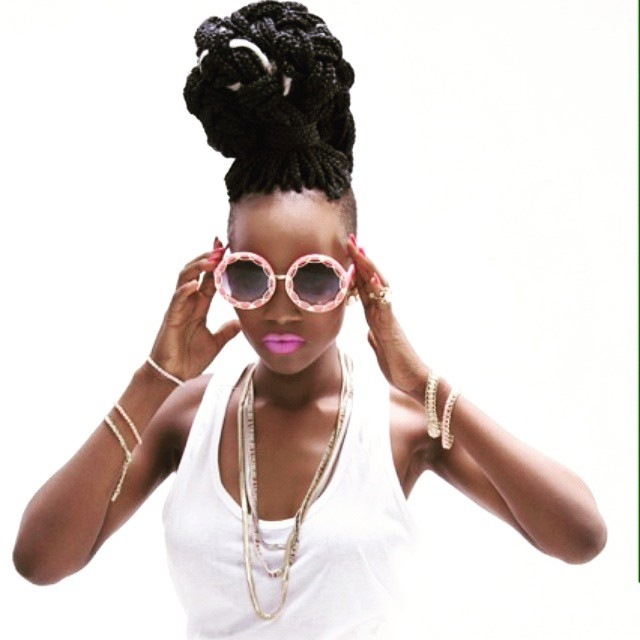 Bongo flava songstress, Hellen George 'Ruby' has denied speculations that she is dating her Tanzanian counterpart Ali Kiba. This is after rumors that she has been seen around the 'Aje' hitmaker. Ruby who is doing well with her new track 'Wale Wale' told Tanzanian local magazine Swaggaz, that her relationship with Kiba has only been through social media but nothing is happening between them and even she does not have his phone numbers.

"I usually see all this on social media like what you also do. Earlier they said I'm dating Diamond now it's the turn is for Kiba, who I don't even communicate with", said Ruby.

Whether this is true or not,time will tell.