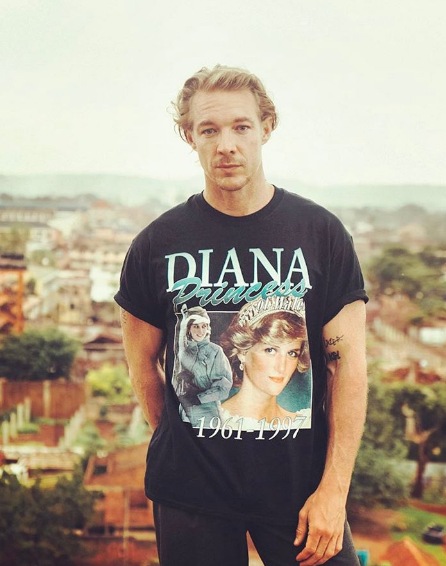 Diplo is in Uganda for yet another massive performance bound to go down tonight. However, that is no news since by now most of his fans already know his schedule.

The American DJ, record producer, rapper and singer seems to be enjoying his stay in Uganda just like he did in Nairobi and Lagos last weekend.

Actually, just like French Montana, he seems to have seen a different side of Africa rather than what he could have imagined or heard from people.

In his latest post on Instagram, Diplo had nothing but praises for Africa as a continent where he wrote; ‘Everything u think you know about Africa is wrong’.

Well, guess during his tours he has learnt a few things and met amazing people, therefore, we’re hoping he’s going to preach the word.

Or else, there will be a Major Lazer collabo with several African artistes which by the way, we definitely can’t wait to see!