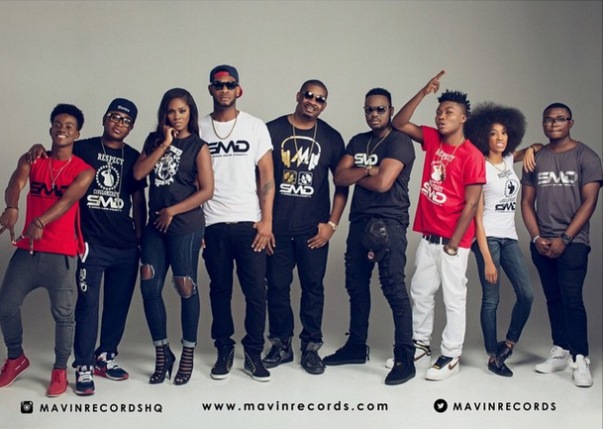 Just a few days after the successful holding of the Morgan Heritage Show at Lugogo Cricket Oval, we are already receiving in good news from city promoters alleging that Nigeria’s biggest record label known as “The Marvin Records” will be flying in for a one night only concert still at Lugogo Cricket Grounds.

According to the reports coming in, the Marvins will be flying in later this year (2017) on a date which is about to be announced by the organizers who are still behind the curtains negotiating about the prices and dates of the concert.