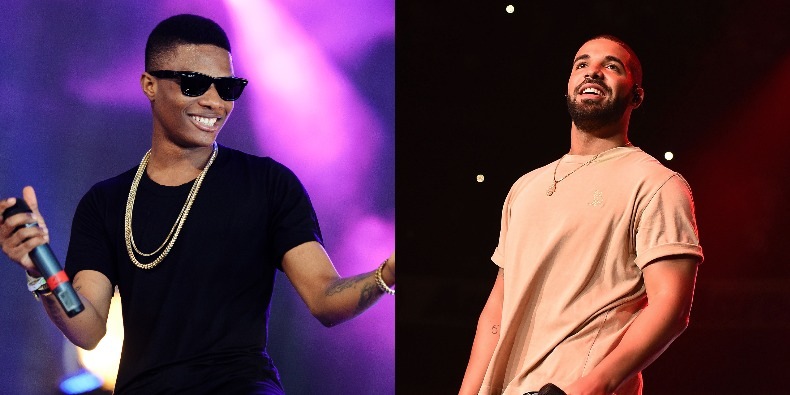 Huge doesn't begin to cover this! This, referring to the visuals for Wizkid's "Come closer" ft Drake, which had up to 1 million views on Youtube in less than 24 hours!

The Star Boy boss has set a continental record with this new feat and yes, we are in awe!

The visuals to his smash single which has 1 Million YouTube views and counting, has garnered mixed reactions.

However, we can say that the positive reviews across the African continent has been nothing short of phenomenal.