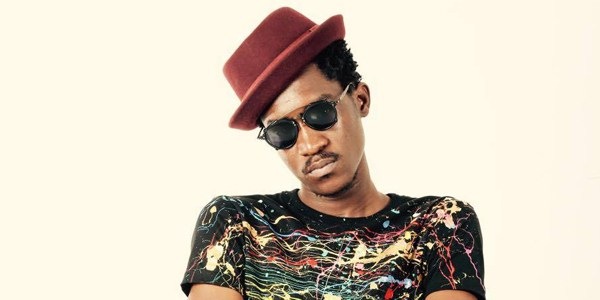 Dancehall singer A Pass has unveiled a huge surprise for his fans.

The “Mariana” hitmaker today revealed what he has been cooking for fans in the past couple of days. He has debuted three new singles titled “Omuvubuka”, “Nakowa Omuzanyo”, and “Yanziba”.

A Pass released the new songs on his website.

“I’ve come to realise that the only people I need in my life are the ones who need me in theirs even when I have nothing else to offer them but myself,” he said while unveiling the new songs. “I have a surprise on my website for you my fans.”