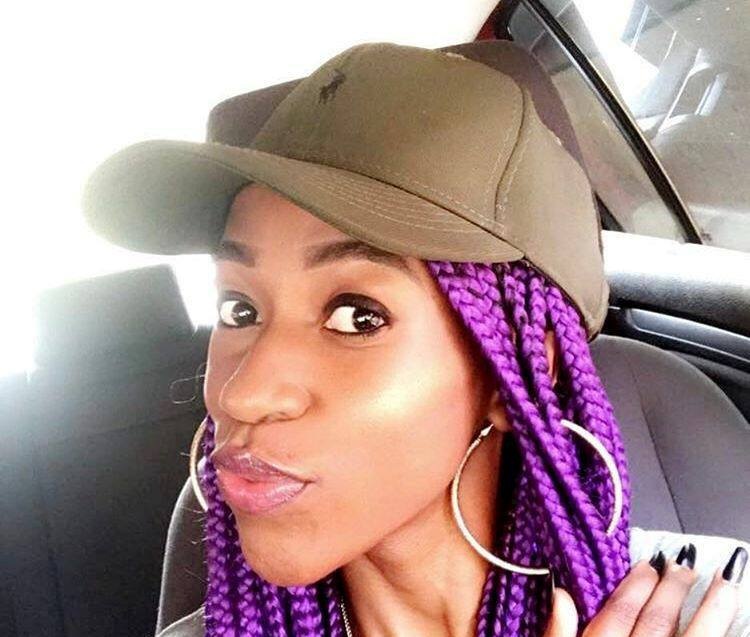 Barely two months after the former music manager of Irene Ntale, Vinka ushered into music, she is on her first international tour where she will be performing tonight. Vinka has two songs so far one named Stylo which she released in February this year and Stylo her collaboration with Irene Ntale which Irene left unfinished as she was leaving Swangz Avenue but thanks to Vinka, the song was released weeks later.

The trio will hold other concerts over the weekend in major South African cities including Port Elizabeth and Johannesburg.