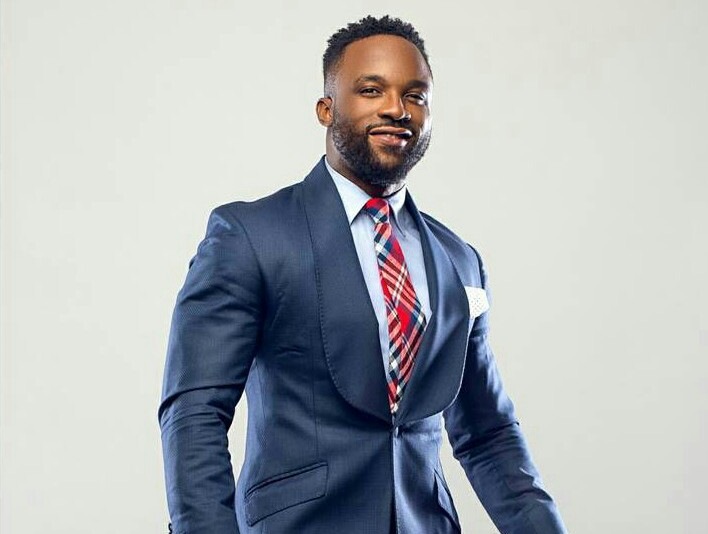 Mavin Records' Iyanya is on the verge of dropping his EP titled "Signature".

Since joining The Mavins, Iyanya has released two singles 'Up to something' featuring Don Jazzy and Dr Sid and the newly dropped sensual teaser 'Hold on'.

The 'Applaudise' singer will be holding a listening session of the EP at the Hard Rock Cafe, Victoria Island, Lagos on Wednesday March 29, 2017.

From the title of the singer's collaboration with Jazzy and Sid, Iyanya is definitely up to something on this EP, which is said to mark his emergence and status as a Mavin.

Going by the previous projects, one can take a guess at what the EP might give the fans - dance, romance and everything in between.

The Mavin producers are expected to have a major input in this EP in which glimpses already has been seen in the two released songs 'Up to something' and 'Hold on' both produced by Don Jazzy.