KENYA: I Majored In Law But Never Practiced Because My Heart Was In Music, Producer Cedo Says 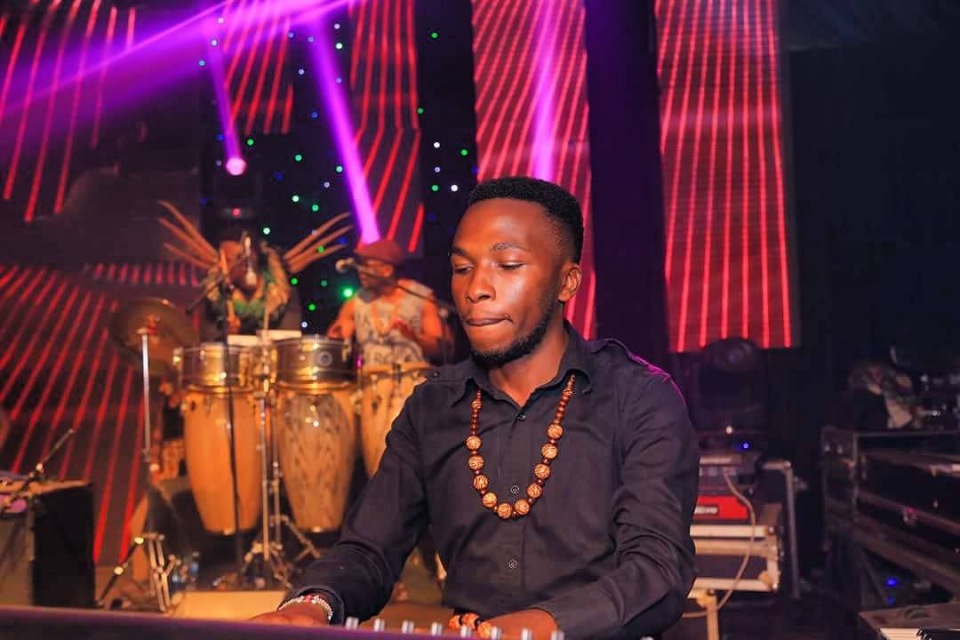 Music producer Cedric Kadenyi popularly known as Cedo is one of the most celebrated music producers in Kenya. His skills have been noticed not only in Africa but across the globe. Don’t let his petite self deceive you because he’s one guy who breathes fire when it comes to music production.

He is one of the leading music producers under Pacho Entertainment which is owned by Michael Kennedy Claver, also known as Rapdamu or Naiboi if you like.

Cedo has worked with some of the greatest artistes in Kenya like Timmy Tdat, Nyashinski, Kansou, King Kaka, Rich Mavoko from Tanzania, Khaligraph among others.

Just like any other human being who has made it in life, there’s always a story behind all the success and Cedo revealed something no one would have guessed.

Cedo always believed that he was meant to be in the music scene in one way or another and he was sure that his passion lay in the industry.

He started playing the keyboard when he was very young and the interest grew gradually and he knew wanted to work with artistes. But that’s not what he did in school. He rather majored in law, but the twist is that he has never practiced it.

His passion for music won the battle and he decided to focus on music and now he is one of the most recognised producers in Kenya.

Watch the full interview below;