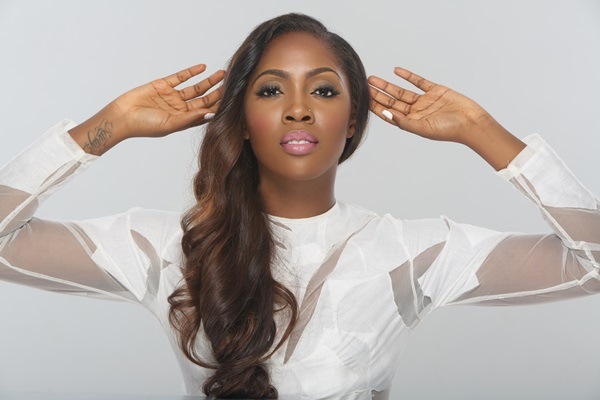 Tiwa Savage’s collaboration would be on the Remy Ma and Fat Joe joint album entitled “Plata o Plomo”, currently on the works.

“She is huge, she is like the African Rihanna type, you know,” Fat Joe said referring to Tiwa Savage.

The Nigerian singer in 2016 signed a major management and distribution deal with Jay Z’s label Roc Nation in the USA.

The move made her join the likes of Rihanna, J. Cole, Big Sean, Emeli Sande, Shakira and other American top singers who are currently signed to the entertainment company.

The “African Rihanna”, as she was popularly called by her American fans, was then tipped by industry watchers to begin the international phase of her career.

She recently attended the annual Roc Nation Brunch, and was pictured with Diddy, Jay Z, DJ Khaled, Remy Ma, Fat Joe, Kelly Rowland and others in the U.S.

The “Eminado” crooner released her sophomore album in December 2015, and a deluxe version went live in 2017.

She was nominated for the Best Video award at the 2016 Headies for ‘Bad’, her song with Wizkid.