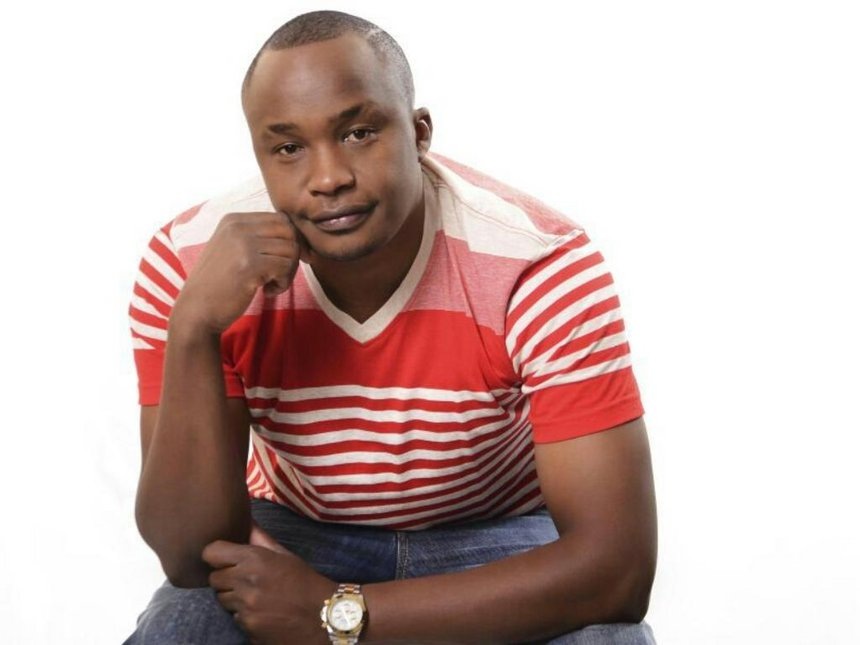 After speculations sparked that he was warming up to join politics, Jaguar has officially announced his bid for Starehe Parliamentary seat. He will be contesting against incumbent Maina Kamanda, Boniface Mwangi, and Steve Mbogo. Jaguar recently resigned from his job at a drug-fighting agency-Nacada. President Uhuru Kenyatta blocked Jaguar's resignation from Nacada in 2015 when the singer threatened to leave. Being a close ally of Uhuru, he is perceived to have received the President's "blessings" for his bid in the Starehe Constituency position.