KENYA: Bahati Signs Mr Seed To His Label, They Release A Hit 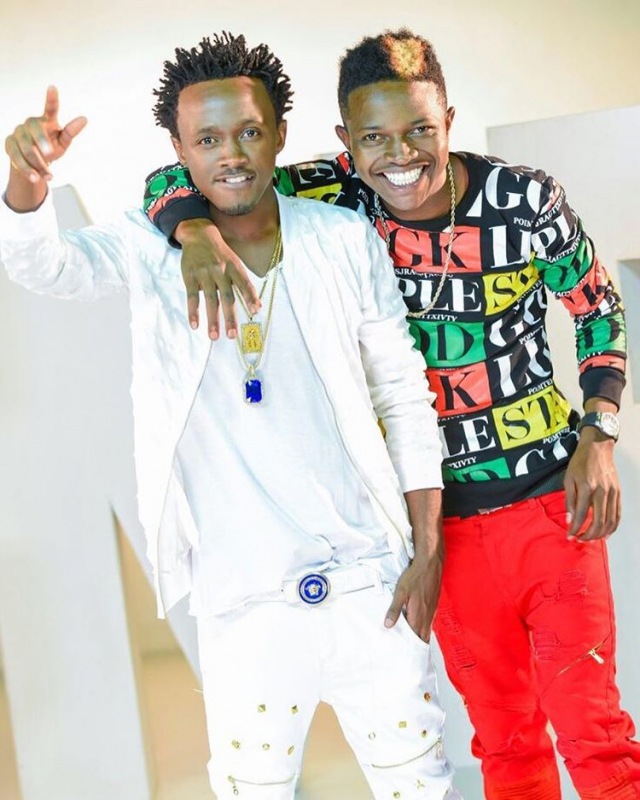 Gospel star Bahati has been in the news lately for his controversial posts alleging that his alleged girlfriend is just a “prayer partner”. The celebrated star has just signed his friend Mr Seed to his EMB Music Lable and the two released a music video today.

The hit is dubbed “Kumbe Kumbe” and has a more artistic, mature feel. It shows Bahati in his most confident look yet. His chilled, natural dance moves as well as the money swag tells it all; he has clearly made it.