UGANDA: A Pass On His Upcoming Album: “I Am Going To Set A Standard For Other Local Artistes.” 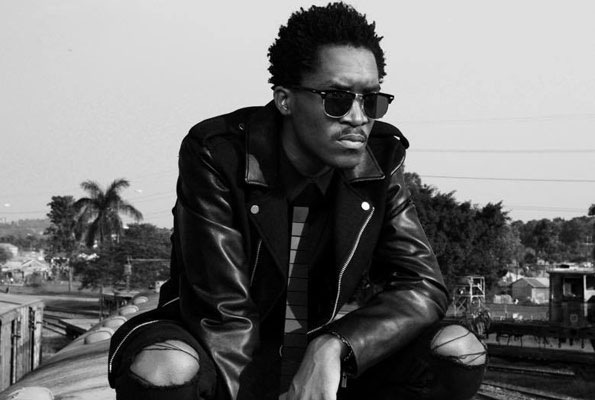 Dancehall singer A Pass is working on a new music album.

Dubbed “African Yayo”, this will be his sophomore album and is expected to be released later this year. This follows his successful debut album titled “Nva Kampala” which was released in May 2016.

Speaking about his upcoming project, the “Tuli Kubigere” hitmaker claimed that “African Yayo” will make history in the local industry and further set a standard for other local artistes.

“I have been in studio finishing my next album called African Yayo,” he said. “It’s been something I wanted to do for a long time — an album that is not just songs but history. Something magical and amazing for the fans.”

“For years, biscuits music has been made in Uganda and I am ready to change that with this album. This is not to disrespect others that make music but I am going to give them a level and a standard at which they should work. This music should be respected and the fans should also be respected with Quality, class and lyrics because they are classy.” He added.