KENYA: A DOPE BEAT BEAT + THE HOTTEST RAPPERS IN AFRICA = TOO MUCH SAUCE 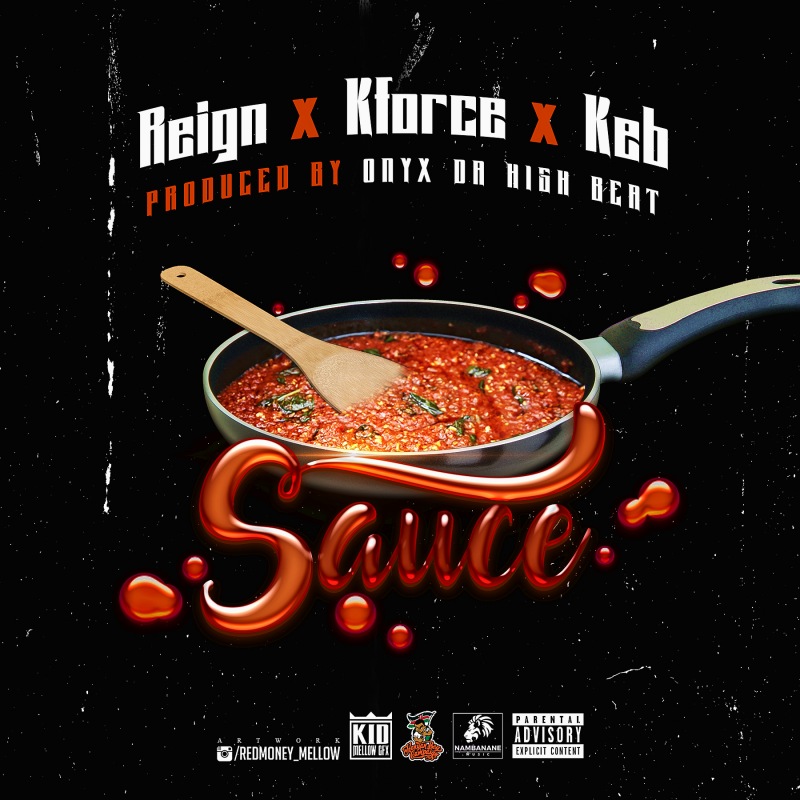 Kenyan Boy Campaign & Namba Nane Music is proud to announce the release of the international collaboration between artists, Reign (Kenya),

The song was recorded in Nairobi at King Castle’s Ent studios during KEB’s media tour of his current album Carpe Diem that features Cassper Nyovest,

The music video was shot by non-other than Johnson Kyalo for Top Notch Films. Despite the tight schedule and short interval during KEB’s tour in

Nairobi,an in studio video shoot was done and the end result was ‘Too Much Sauce’.