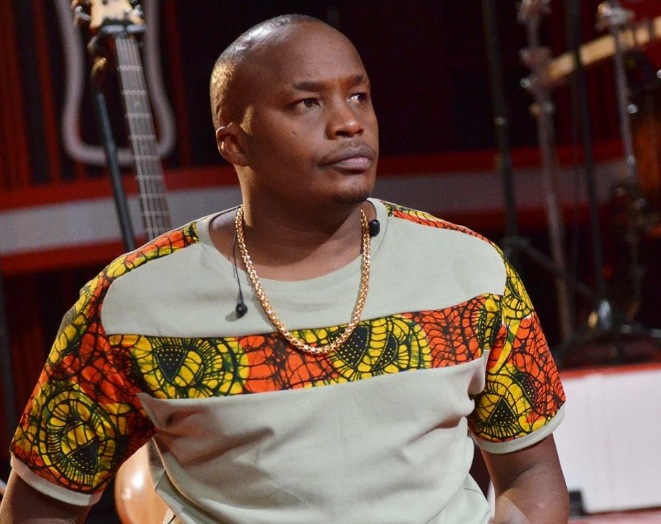 Popular musician Charles Njagua also known as Jaguar has revealed how he and Deputy President William Ruto became good friends. Jaguar
revealed that the start of their friendship was marked when Ruto heard his track Kigeugeu which the DP liked. "The Deputy President told his planning officers that he wanted to meet the composer of the song if he was a Kenyan",Jaguar said on Citizen Tv's 10 over 10 show.

Jaguar revealed that the DP thought the song Kigeugeu was an Ali Kiba composition ,and when he and Ruto finally meet at a political event they clicked and became cronies. Jaguar nostalgically recalled his struggle in the music industry ,disclosing that his connection to politicians may have contributed to the amount of backlash he received when he was starting to gain recognition in the music industry.

"Many people  would look down on me and claim that I have no singing and writing skills. I struggle in music industry for close to seven years and ended up releasing six albums with no recognition",he said. On his short hiatus from the music industry,Jaguar revealed that he decided to take a step back to learn the taste and preferences of the new generation music consumers.
"I promise to come back with a bang in 2017",he said.