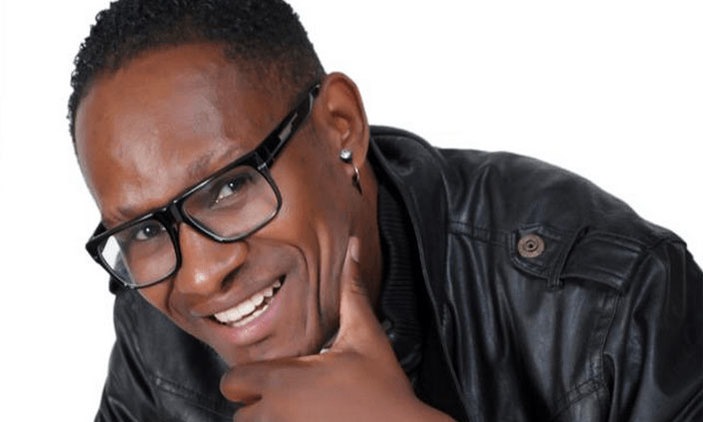 Earlier this week, Bongo Sensation Mr.Nice was forced to address the rumor online which started after he went silent for a long time. In
just two months, over 5 celebrities have been announced dead on social media by rogue bloggers with Willy M.Tuva and Ugandan Eddy Kenzo also falling victim to this.