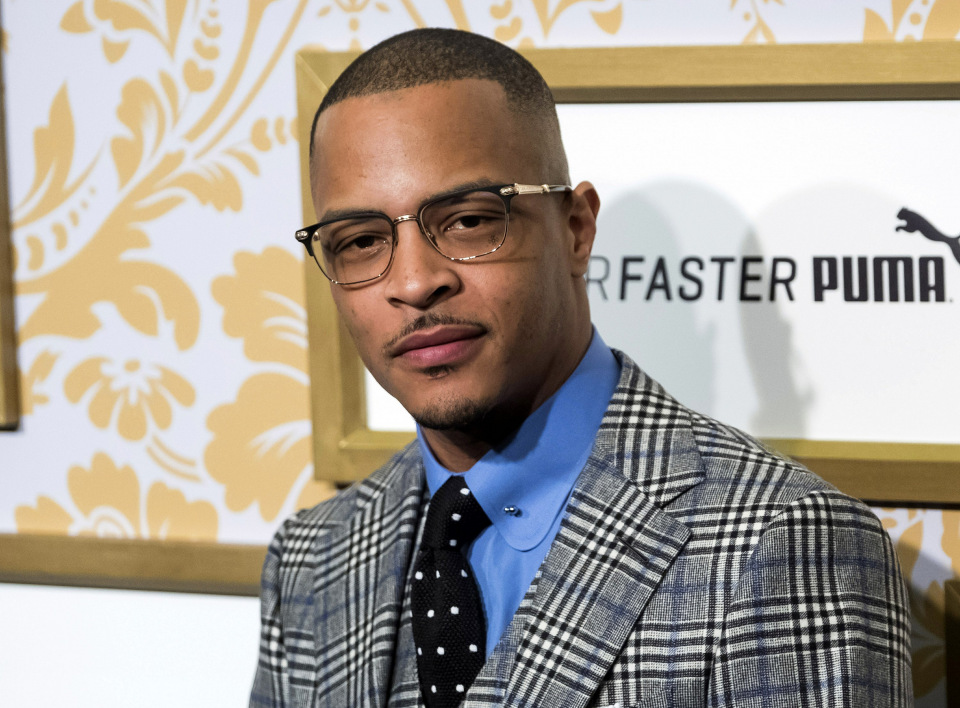 American rapper T.I is a man of many hats and his recent venture will see him become a University professor.

According to Billboard, the Grammy award winning rapper will be teaching the business of trap music at Clark Atlanta University alongside renowned hip-hop scholar Dr. Melva K. Williams.

The innovative undergraduate course will mesh the history of trap music with the economics behind its meteoric rise to becoming a staple in 21st-century hip-hop.

“I’m excited to share my experiences and whatever resources or information I have that can be an asset for the future,” the trap pioneer says of his educational endeavor. “Drugs have existed for as long as humans have been on earth and music has existed for quite some time as well. The commonality that threads the two together is what makes trap music a dominant force in culture today.” Reported by The Sauce

Billboard also notes that when Tip was originally inspired to take up rapping well over decades ago, he recognized a void in the Atlanta music scene, which wasn’t reflective of the rugged day-to-day trapping lifestyle going on throughout the city.

As a leader in his community, T.I. also joined protestors on the frontlines of Atlanta following the death of Rayshard Brooks, who was killed during an encounter with police earlier in June after falling asleep in a local Wendy’s drive-thru lane.

Clark Atlanta University also announced that they will be honoring the life of Brooks by extending a scholarship offer from the HBCU to each of his four children when they are set to head off to college.