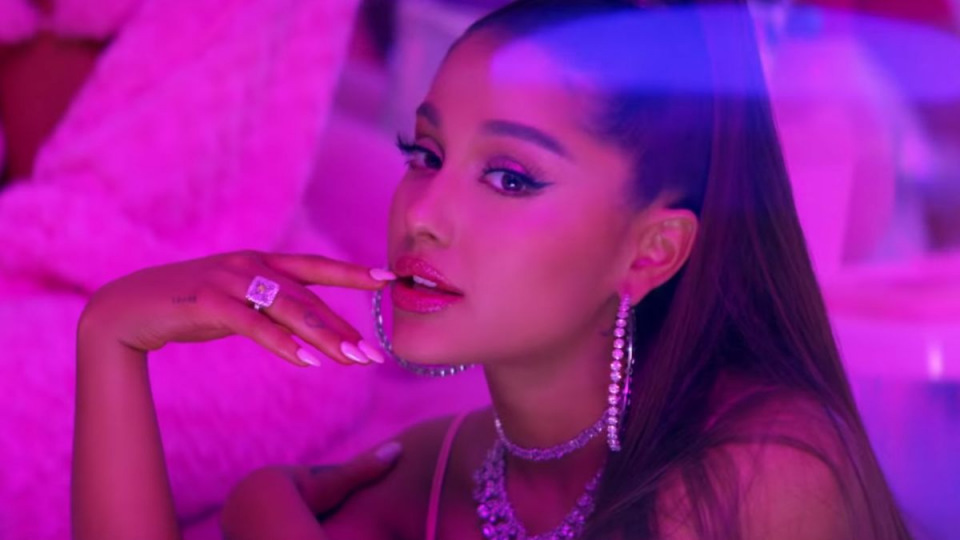 American superstar Ariana Grande and seven co-writers are being accused of plagiarizing her Grammy-nominated hit ‘7 Rings.’

The song “is a forgery plagiarized from plaintiff Josh Stone who wrote, recorded and published the nearly identical original work ‘You Need It, I Got It’ … approximately two years earlier,” alleges a lawsuit filed recently in US District Court for the Southern District of New York, CNN reports.

It names Grande and seven other writers as defendants, along with several publishing companies involved in the song, including Universal Music Group.

Grande is up for five awards at the January 26th 2020 Grammys, including the record of the year for ‘7 Rings.’

Stone is a hip-hop artist and producer who goes by the stage name ‘DOT.’ According to the lawsuit, a “comparative analysis of the beat, lyrics, hook, rhythmic structure, metrical placement and narrative context by musicology experts or everyday listeners alike demonstrates clearly and convincingly that 7 RINGS copied I GOT IT.”

The suit says the songs are clearly similar. “Literally, every single one of the 39 respective notes of 7 RINGS is identical with the 39 notes of I GOT IT from a metrical placement perspective,” it says.

The suit alleges that during a meeting with Universal Music Group in June 2017, Stone played several tracks, including ‘I Got It.’

Stone says that one of the defendants, Thomas Lee Brown, is a music producer who worked with Grande on at least five studio albums and was at the meeting.

The suit quotes Brown as telling Stone, he “enjoyed I Got It very much and was interested in exploring opportunities to work together.”

Instead, the suit says, Brown simply took ‘I Got It’ to Grande and the other defendants and repackaged it into the hit.

Ariana Grande is not the only superstar to be embroiled in a copyright suit in recent times. In 2019 as reported by The Sauce, singer Katy Perry lost a lawsuit over her 2013 hit ‘Dark Horse.’ A US court ruled that she copied her hit from a 2009 Christian rap song titled ‘Joyful Noise’ by Flame.