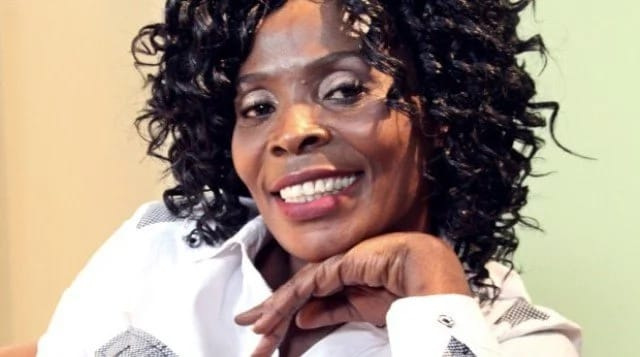 Who is Rose Muhando?

Rose Muhando is a veteran East African gospel musician who hails from Tanzania. She was born in 1976, in Dumila village, and grew up in the same area. At some point in her life, she was a staunch Islam believer, but transformed and became a Christian after she allegedly saw Jesus Christ in a vision.

Rose Muhando started her singing career in 2003, and made headlines in 2004 thanks to her hit single ‘Uwe Macho’. Her star continued shining following the release. She went on to release one major hit after the other until around 2016 when she slowed down on music production.

In early 2000s when she debuted, her singing style was unique, and considering the fact that not so many gospel musicians were available back then, her music was well received, and got massive airplay. Her trademark dance moves endeared her to East Africans. 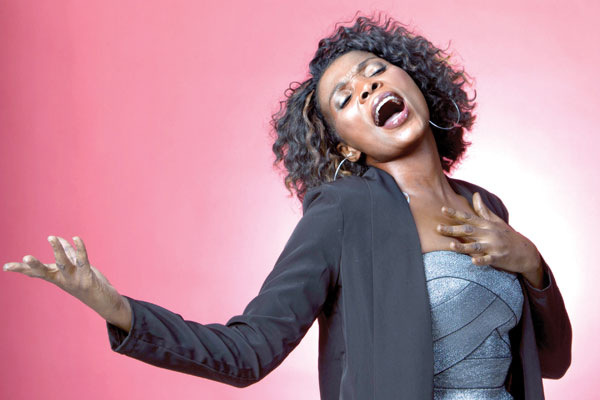 Some of her songs include; Kiatu Kivue, Ni Bebe, Nkaza Mwendo, Shujaa wa Msalaba, Wololo, Pendo La Yesu, Nipe Uvumilivu among others. For the over 10 years she has been in industry, Muhando has produced several albums including; Uwe Macho, Jipange Sawa Sawa, Utamu wa Yesu, Tazama Mungu Anacheka among others.

In 2015, Rose Muhando suffered from a strange illness that forced her to abort her unborn baby. Bloggers and tweeps got wind of the information and propagated lies that she had undertaken an illegal abortion.

However in an interview with the Nairobian, she divulged that the abortion was legal.

“I’m a mother of three children and a grown-up. At my age, why would I go for an abortion? Do I look like someone who does not love her life?” she posed.

“I was suffering from a strange disease that caused my legs to swell for three months. I will bring evidence from the doctor for you to understand that I’m not 18,” she added.

She is mother of three. Her children are all grownups. However, she is currently not married, and details of her ex-husband are not available.

Muhando has been in the industry for over a decade, and produced several top jams. She, however, underwent sickness and family issues which drained her off cash. It is not clear how much she is worth as at 2019.